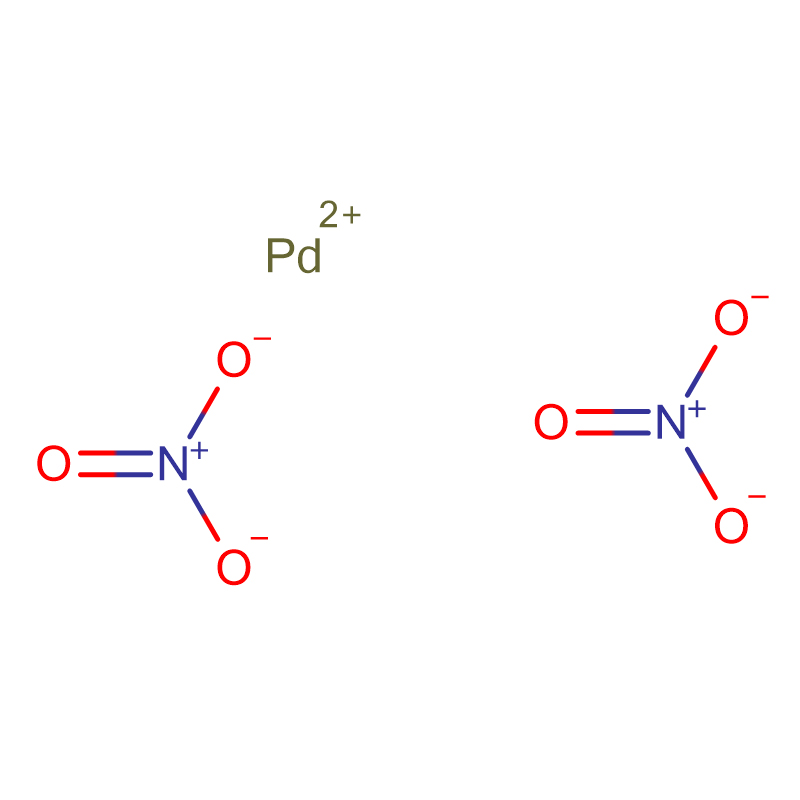 Palladium nitrate can be used as a catalyst for the nitration of olefins to ethylene glycol dinitrate; also used as a precursor of a Pd catalyst; used as an analytical reagent and oxidant; also used in the separation of chlorine and iodine; also used in automobile exhaust catalysts The prepared active ingredient.